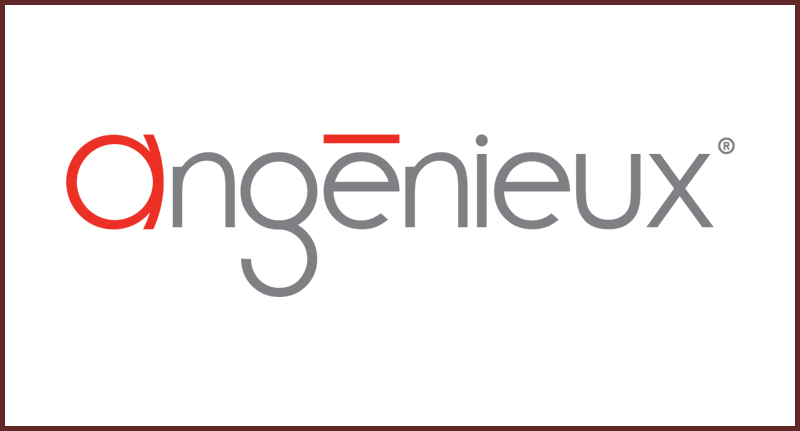 Thales Angénieux is a world-recognized manufacturer of precision lenses, offering the best lenses for cinema and television production, as well as specific products for surveillance and security applications. Recognized in 1964/1989 and 2008 in Hollywood by the Academy of Motion Picture Arts and Sciences, in 2005 by the Academy of Television Arts and Sciences, in 2012 by the Society of Camera Operators, and in November 2014 in London by the BSC, Angénieux zoom lenses are appreciated everywhere in the world by the most demanding image professionals, whether for shooting featurelength films, commercials, television series or documentaries. Angénieux’s development teams continuously strive to design optics which, by their quality and technological performance, facilitate and enhance the work of directors of photography, and ensure the sustainability of their work.