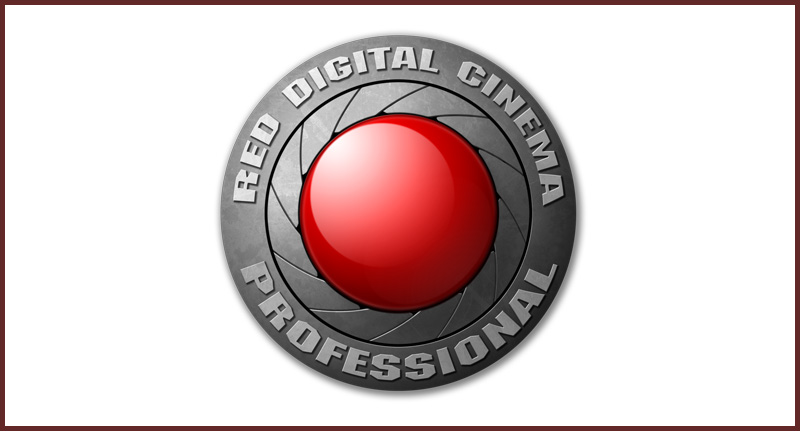 RED Digital Cinema is a leading manufacturer of professional digital cameras and accessories. In 2006, RED began a revolution with the 4K RED ONE digital cinema camera. By 2008, RED released the DSMC (Digital Stills and Motion Camera) system that allowed the same camera to be used on features like the “The Hobbit” trilogy and “The Martian”, Emmy-winning shows like “House of Cards”, and magazine covers such as “Vogue” and “Harper’s Bazaar”. The cameras of RED’s DSMC2 line – RED RAVEN™, SCARLET-W, RED EPIC-W, and WEAPON – combine compact and lightweight design, modularity, superior image quality, and cutting edge performance – including up to 8K resolution. “Shot on RED” is the official YouTube channel for RED Digital Cinema and showcases creative visionaries who use RED cameras to shoot their projects. Every video is viewable in 4K, showcasing the power and clarity of RED Digital Cinema’s cameras. RED’s operatives Nate and Sean share about the people they meet, images they capture, and the occasional mayhem that takes place along the way on the Nate and Sean blog. http://nateandsean.red.com/ For product-related customer service questions, please visit https://support.red.com/hc/en-us or call 1-949-206-7900. For support with your RED products or Customer Service questions, submit a request on support.red.com.