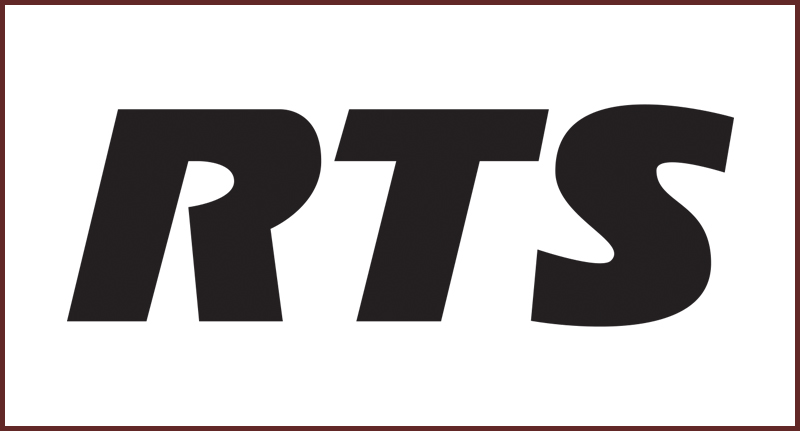 RTS products offer the widest range of hardwired and wireless inter-communications in the world. From broadcast television to aerospace to live performance applications, RTS intercoms can be found in the vast majority of television stations and production trucks throughout the world, at the Olympics, behind the scenes of Broadway plays, on the sidelines of professional football games, in the control rooms of NASA and countless other mission critical applications.